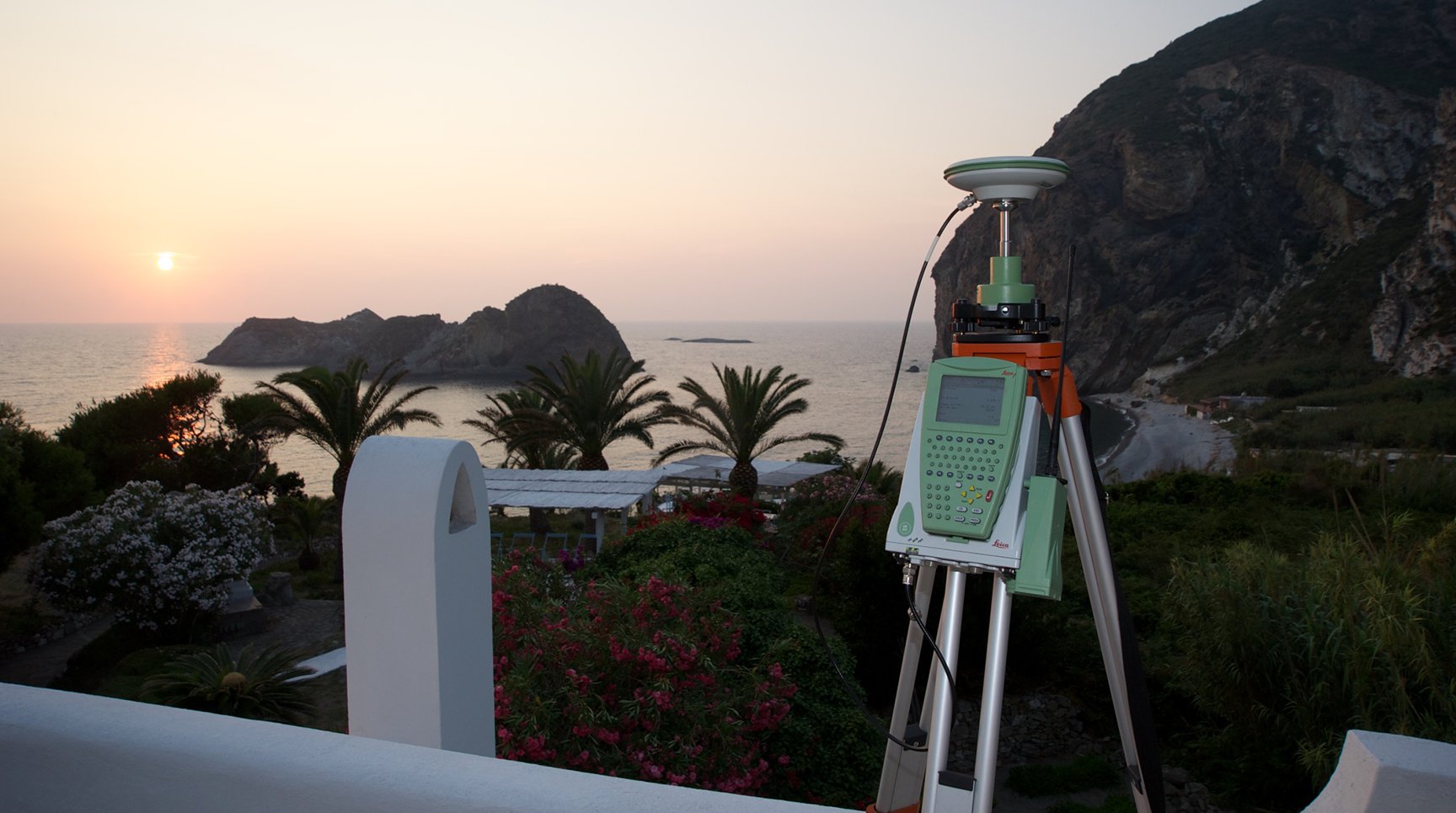 GPS monitoring for correct analysis and interpretation of stability site 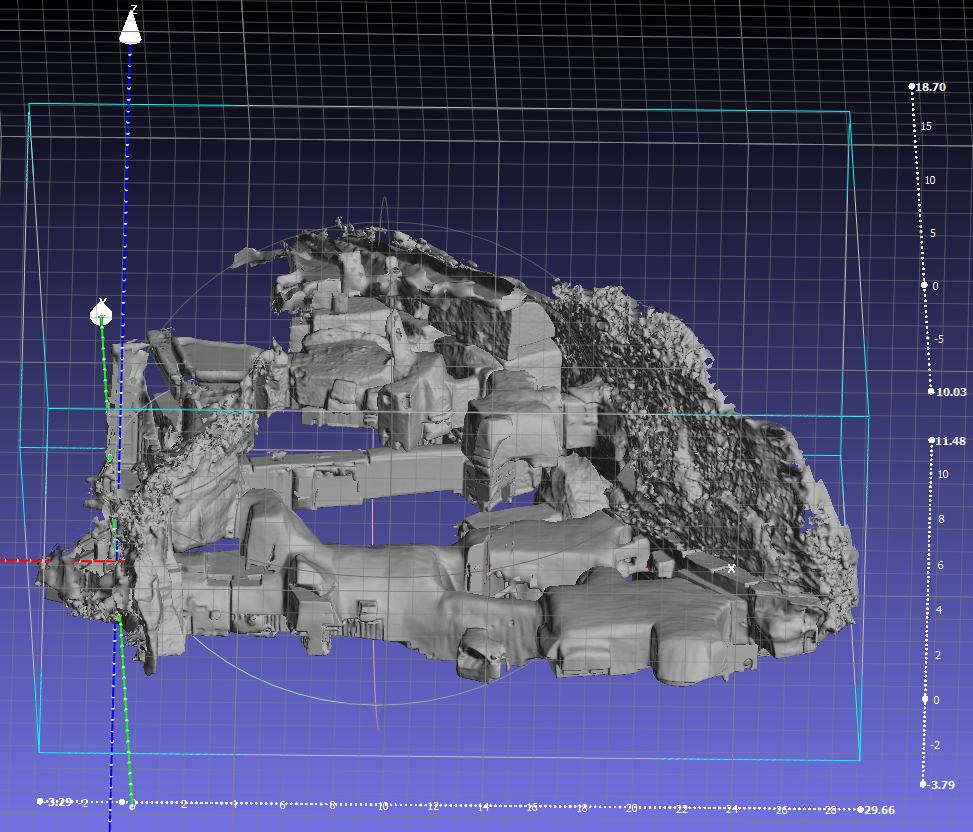 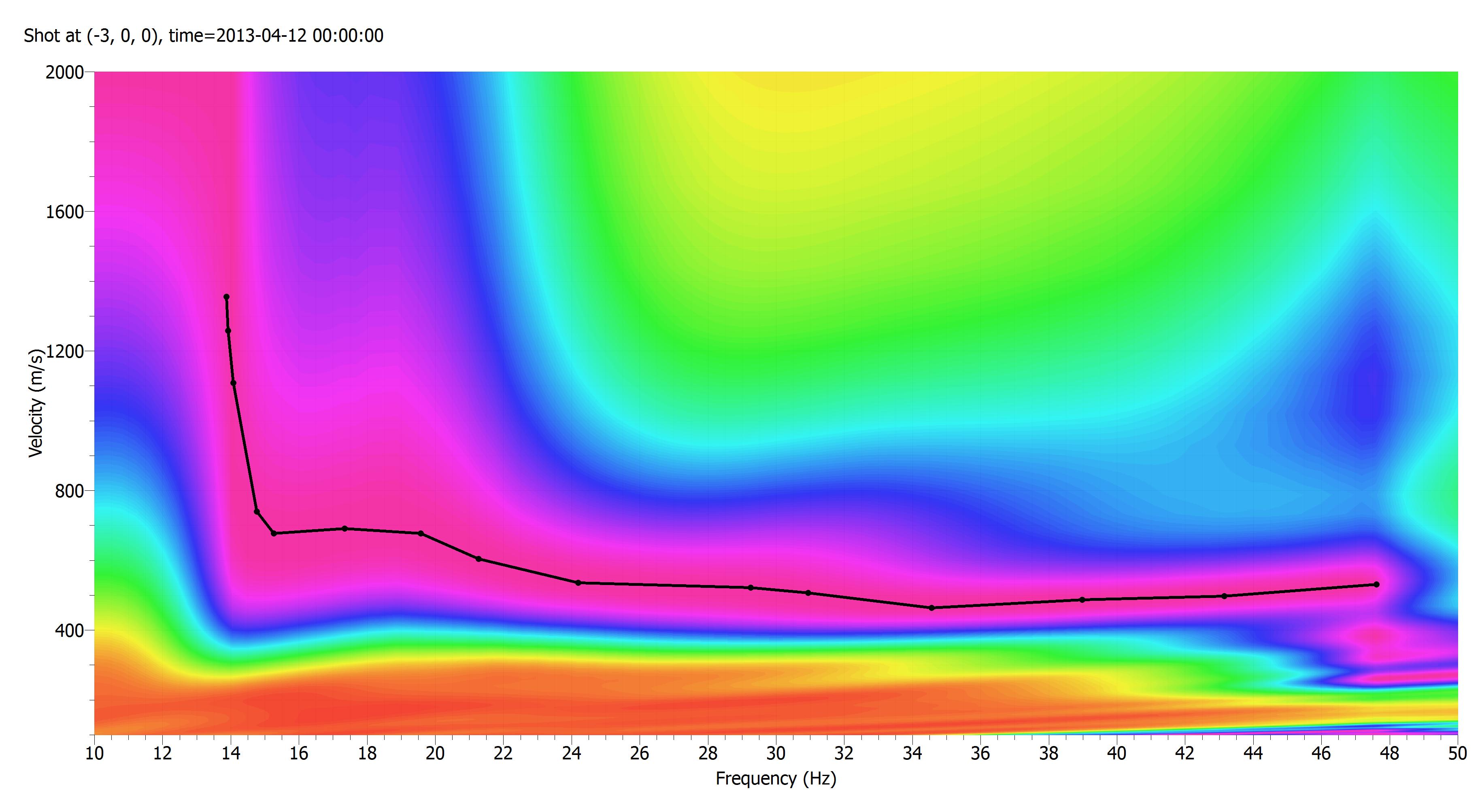 Geophysical studies useful in design of buildings and infrastructures, Anagni (IT) 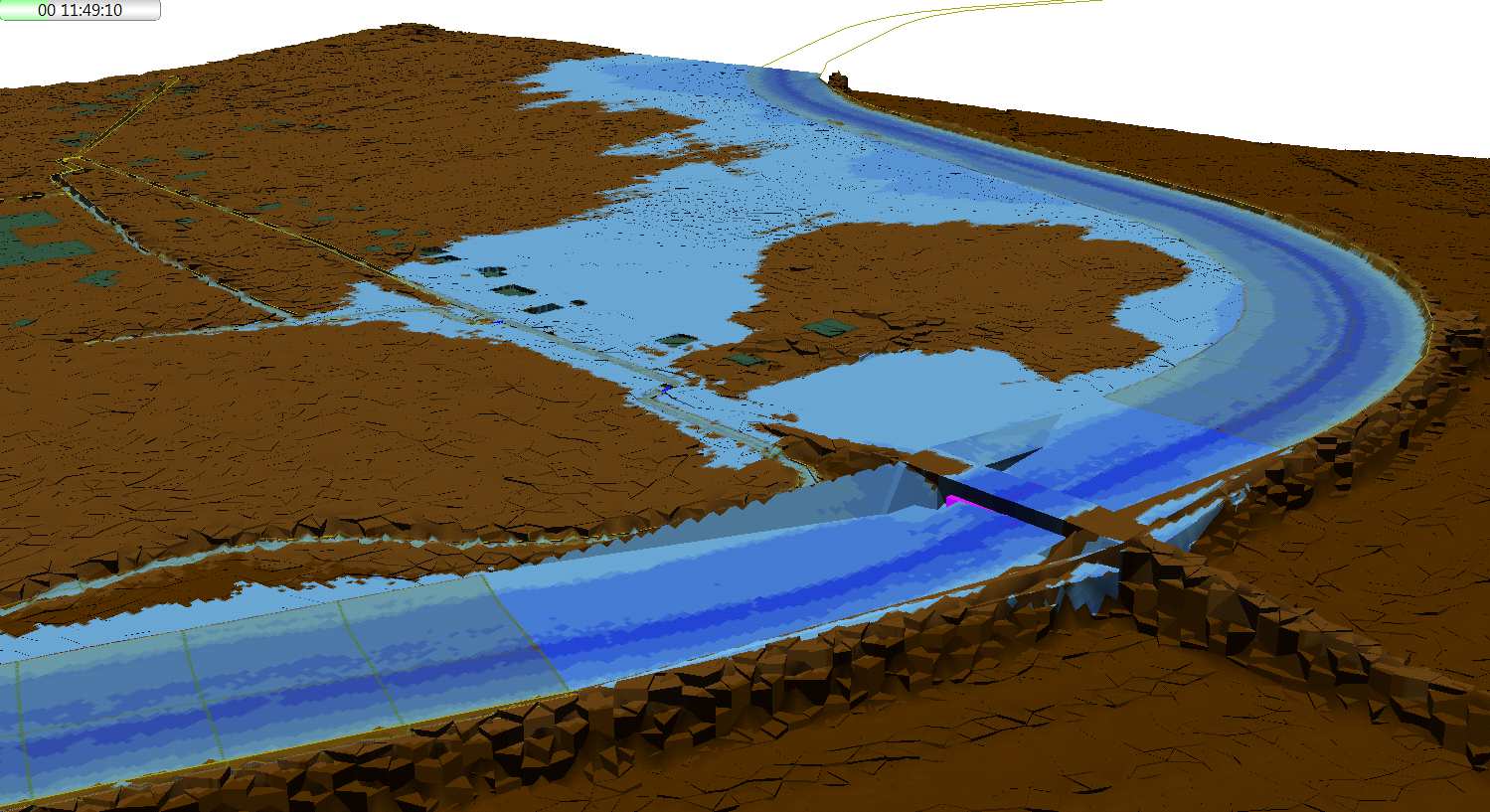 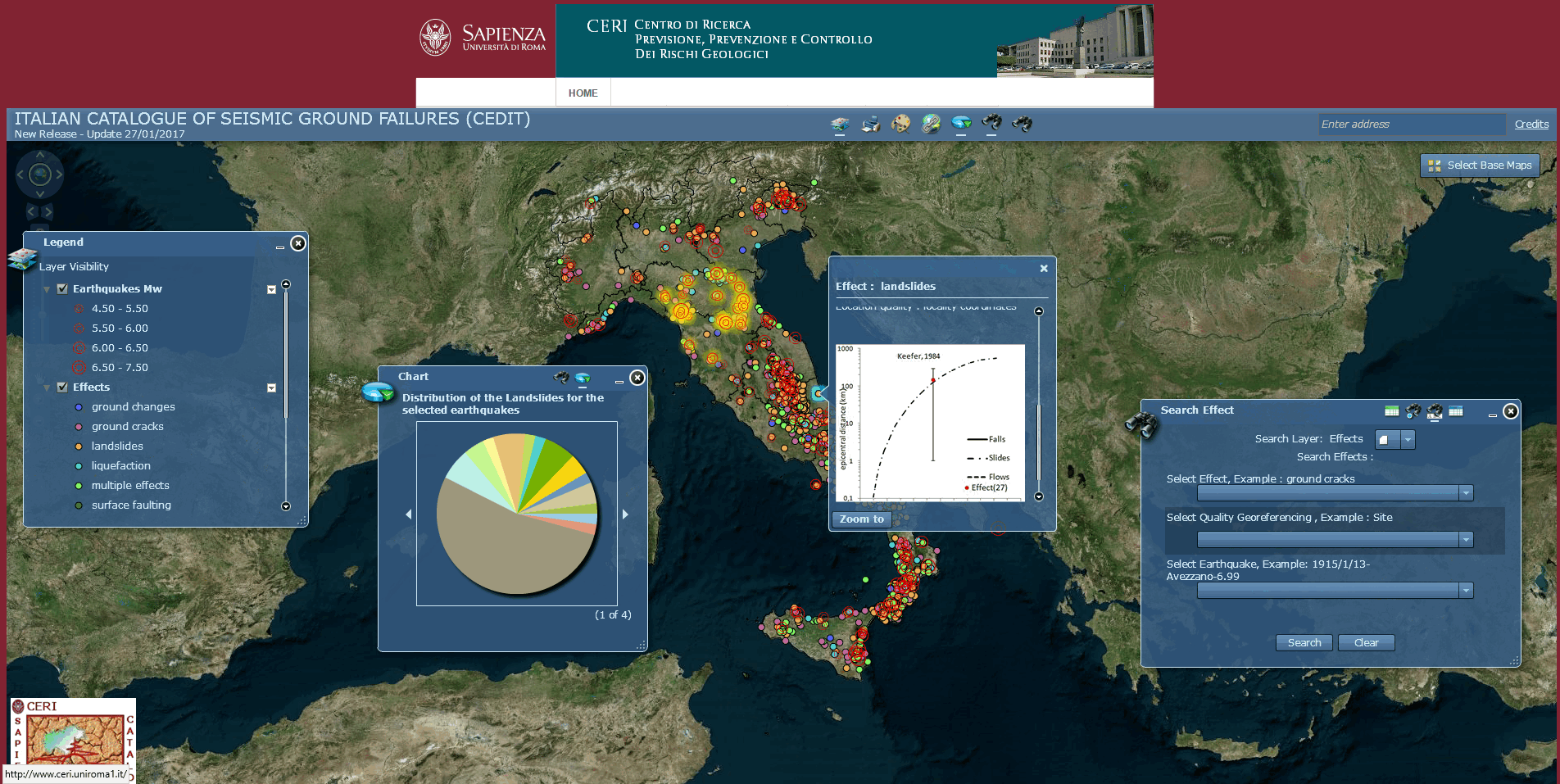 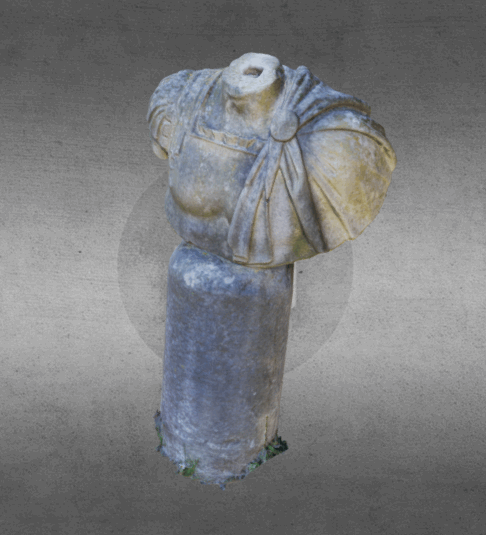 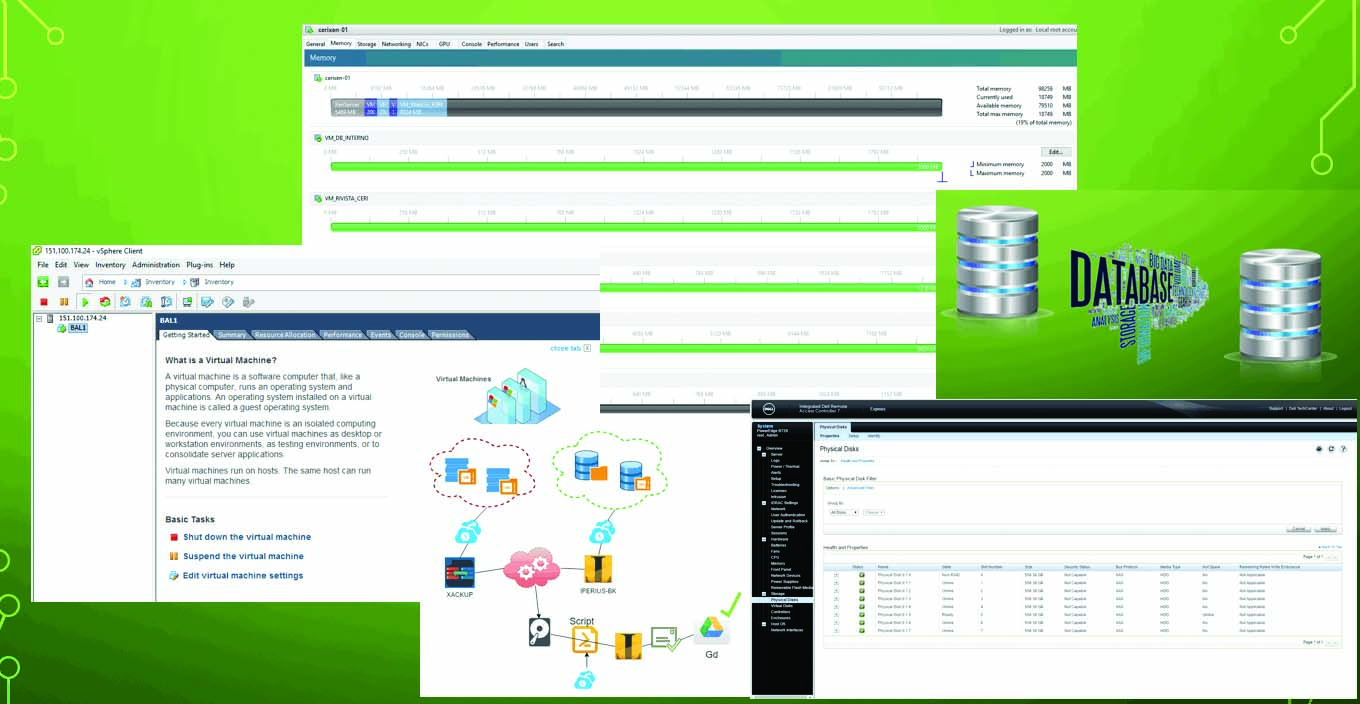 Data management and development in virtual cloud environments, for CERI 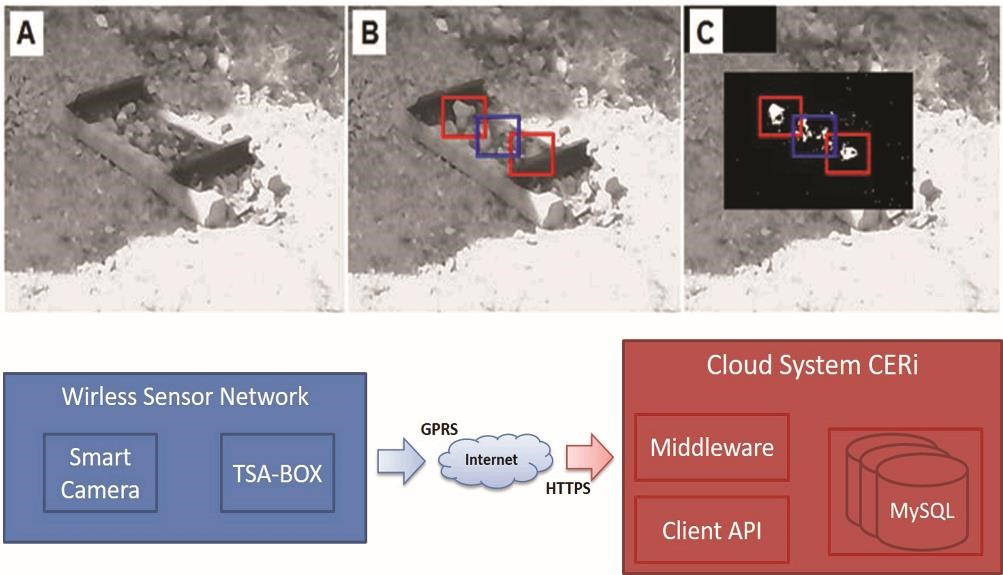 The multi-parametric monitoring system installed in the Acuto test-site also includes Smart Cameras (SC; prototype of CNR - ISTI) for the optical monitoring of the rock mass. A Wireless Sensor Network (WSN), with hardware connected cameras was also installed to detect morphological anomalies, like rock fall precursors as well as the presence of unexpected objects in the target area. The WSN also includes a “TSA-Box” data-logger, developed by Tecnostudi Ambiente, which collects environmental data, to correct and establish the functionality limits of the optical device. This data-logger has a main board, fully developed with Open-Source technology. 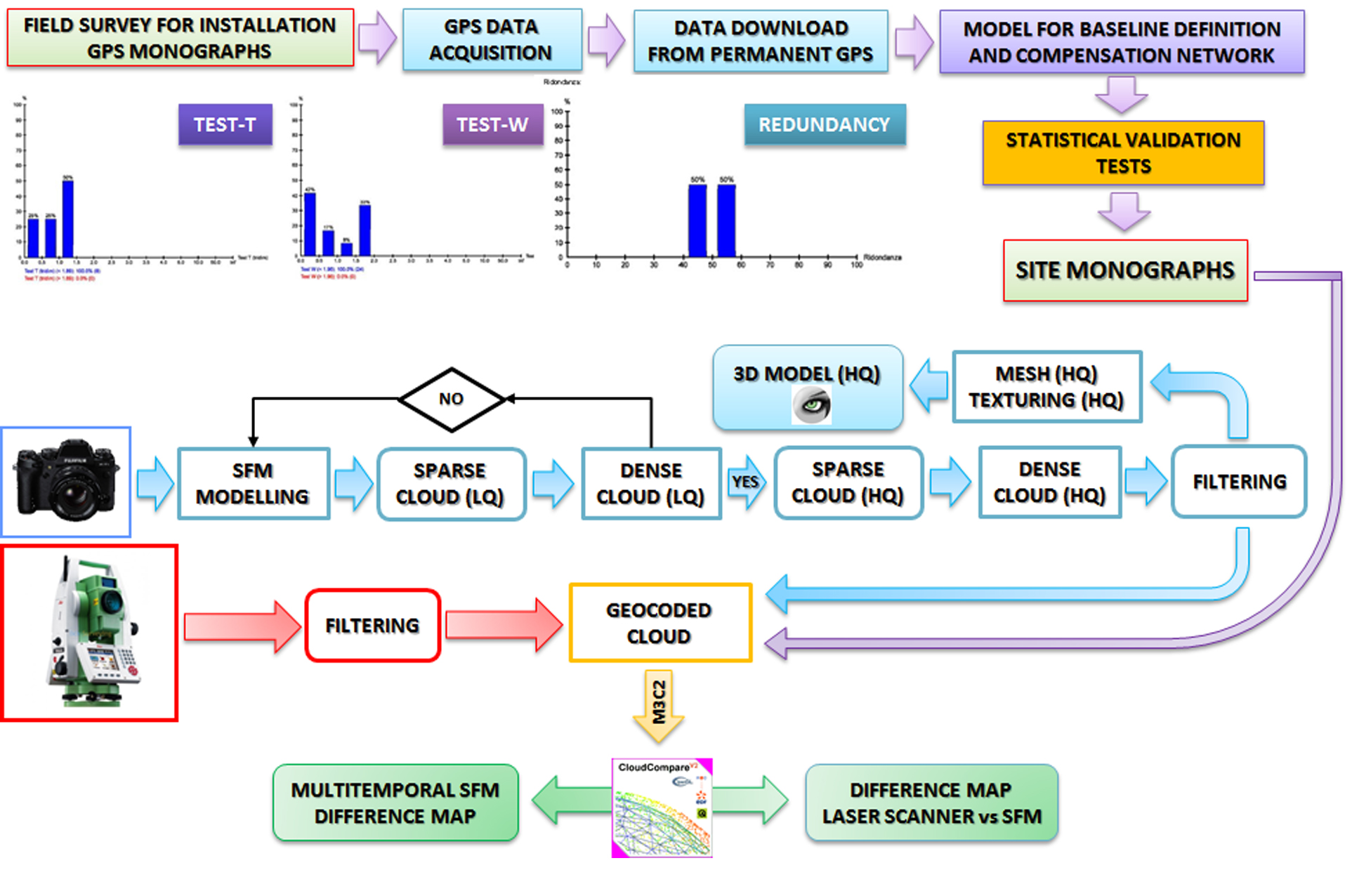 From November 2015 to May 2016 remote scanning surveys were carried out on the quarry face by two different approaches: i) topographic 3D survey by Leica Total Station; ii) optical survey by 3D photos technique analyzed by Structure from Motion technique. The topographic survey provided high definition geocoded point clouds. These outputs were compared with the ones obtained by the SFM technique on 3D photos to test their reliability. 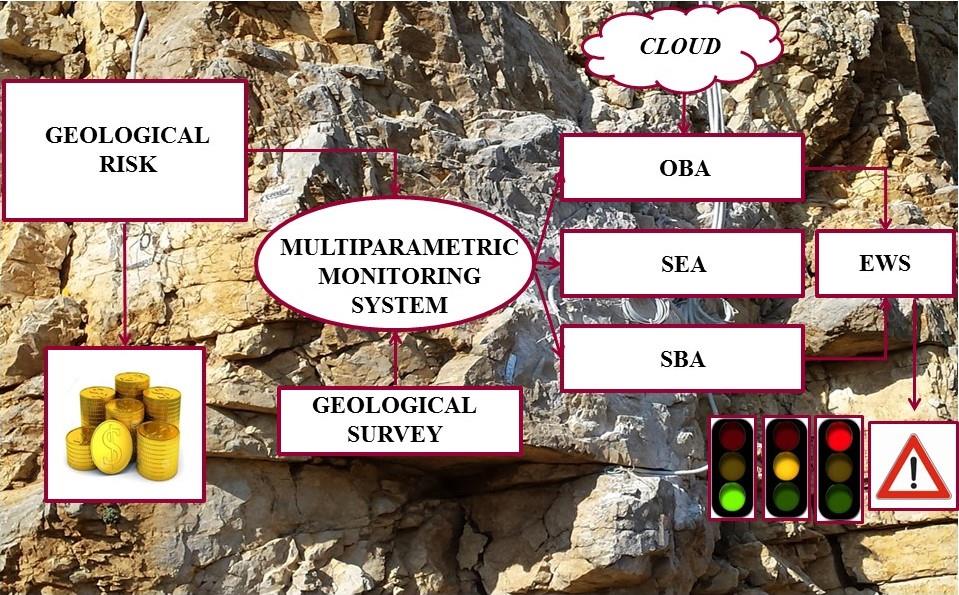 The challenge of these approaches is to forecast the slope evolution, thus providing alert levels suitable for managing infrastructures in order to mitigate the landslide risk and reduce the “response” time for interventions. Two different strategies can be defined in this regard: an observation-based approach (OBA) and a process-based approach (PBA), this last one comprehensive of semi-empirical approaches (SEA) and a statistical-based one (SBA).